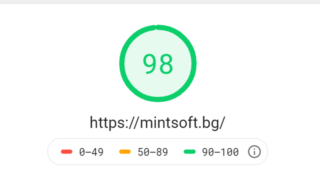 Insight into RESTful API and Recommendation by the Developers 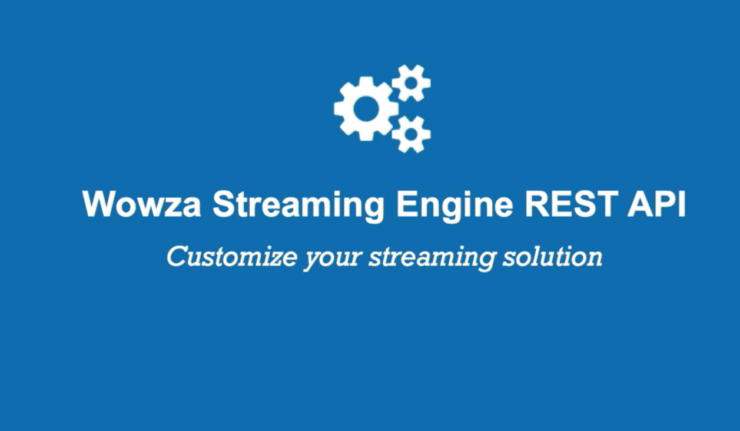 RESTful or the Representational State Transfer assists the inter operation features between the computers that are on the Internet. The RESTful API provides an independent platform to the developers to design the web in a self-reliant manner.  It is seen that when the companies are moving to the web for the developed applications, the API is also shifted.

With the RESTful API, the clientele will be restricted to know about the structure of an API. The change in the present technology has made developers to leverage it, as this is an application program interface. It uses the HTTP interference from the PUSH, DELETE, PUTA or GET data. The web service that is offered with extended features under RESTful API has many beneficial effects too:

The software or the web applications that are designed using the RESTful API have the logical reasoning, as most of the applications are made easier. Even the Social Media giants like the Facebook, Twitter, etc. have earned huge revenue with the help of customized RESTful API.  With the sustainable resources offered under it, the complicated applications have been made simpler and more logical.

With the usage of the RESTful API technology, the data can be transferred in an easier way from the client’s site to the server side as it has an inbuilt support for the JSON format. This also has better scalability and wider reach so the mobile app developers use it.

The RESTful API is adjustable in nature as it assists in breaking down the transaction in the smaller modules. The modular parts provide perfect flexibility to the developers but most of the times it can be challenging for them to customize the web applications. It is most favored for the cloud computing services and the microservices.

The pattern of Uniform Interface is followed while using the RESTful API and the URL is an important element in each of the resources in an API. This also helps in collecting the information through the Uniform Interface pattern.

The brand awareness can boost reputation among the users with the help of the RESTful API. It helps clients to see the reviews, ratings, photos and rates that are provided by the specific brands and this will help you to increase the awareness of your brand.

Therefore, it can be seen that the RESTful API technology has provided a platform with patterned guidelines for efficient handling of the web services and provides a good platform to app developers.